A Conversation with Sarah Richardson – the “Germ Wrangler” (Part I) 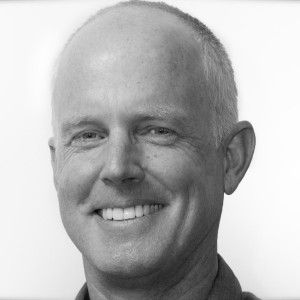 Hello! I’m one of the founders here at TeselaGen. I became a biotech convert when human genome was sequenced. I like surfing and “playing” guitar. 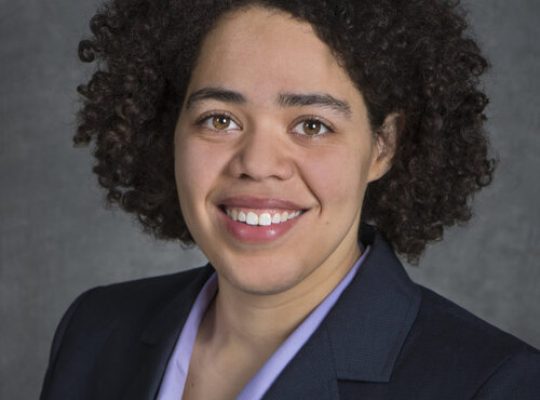 It’s hard to ignore Sarah Richardson’s passion. It hits you, even via Zoom, like the proverbial Mack truck. Clichés aside, we’re fortunate to have Sarah on our team. We first were introduced a few years back when she was working as a postdoc at the Joint BioEnergy Institute with TeselaGen founder and Chief Scientific Officer Nathan Hillson. After a little bit of wining and dining, we managed to convince Sarah to give us advice. “It didn’t take a lot. Postdocs are poor,” she jokes.

Sarah has impressive cross-discipline credentials and the requisite alphabet soup after her name. A computational and molecular biologist, she earned her doctorate in human genetics and molecular biology from the Johns Hopkins University School of Medicine. She is a distinguished postdoctoral fellow at Lawrence Berkeley National Lab, and the recipient of numerous awards.

What we value most, though, is that she thinks differently. She challenges assumptions. She doesn’t stop. Those attributes have helped us to build a better company and better software. And now they are helping Sarah – also known as “The Germ Wrangler” – to build MicroByre, a start-up we’re sure will challenge the way you think about bioengineering.  She started MicroByre with the help of Activate’s Cyclotron Road program (hosted at the Lawrence Berkeley National Lab) for entrepreneurial scientists in 2017.

MicroByre is domesticating organisms to become model species capable of addressing some of society’s most intractable problems – think climate change, to start. It’s doing so, in part, by breaking down barriers between disciplines and even industries, blending the brains, the skills and the technologies of geneticists and microbiologists and informaticians and chemists and bioengineers and data scientists – and let’s not forget the Lab Bots.

We met up with Sarah to discuss her journey as an entrepreneur, MicroByre, domestication, climate change, and her (admittedly biased) views on TeselaGen.

Can you tell us a bit more about your work at MicroByre?

I had a philosophy I thought would change bioengineering. No one had been able to disabuse me of the technological thing I was trying to do. I was never going to be a professor. I was always a tool builder. I could help by building a better tool.

There’s no shortage of carbon sources around us from wastes to agriculture leavings. E. coli and yeast aren’t eating those and somehow they are getting eaten. There are other organisms that can break down waste feedstocks. We have not been able to make E. coli do it.

My company is upstream of a bunch of companies that are portrayed as organism engineers. MicroByre brings new organisms into the stable. And that’s the difference. We refuse to edit E. coli. We’re not editing E. coli better than anybody else. A lot do it better. What we do is provide the right organism to make their ideas feasible, economically scalable and environmentally friendly.

How are things going on with MicroByre at the moment?

There’s still skepticism, but we’re making great progress. We took our seed round and what we’ve built is an automation pipeline. Bioengineering is not electrical engineering. The best bioengineering victory – the biggest thing we ever built – is domestication. We’ve built a massive organism structure that is bent on getting to know an organism. We are automating that ‘feeling for the organism’.”  With our first investment we built that structure.

There’s a lot of bacteria out there that are doing things that are amazing that would be great in industry that have failed to translate in yeast and E. coli. The goal of domestication and our characterization pipeline is to say ‘you’re already good at eating grass and making milk. If you’re already good at eating grass and making milk, why would I steal your genes into E. coli and try to retro-program it into eating grass and making milk.’ MicroByre says there’s a cow out there. We’ll go get that cow, and we’ve got a couple of cows. We’ve established to date that we can work with and genetically engineer an order of magnitude more organisms than other commercial outfits. We’re using our automation platform to identify targets of opportunity, and people are bringing us their problems. We’ve got customers that viscerally feel the value in new industrial species. 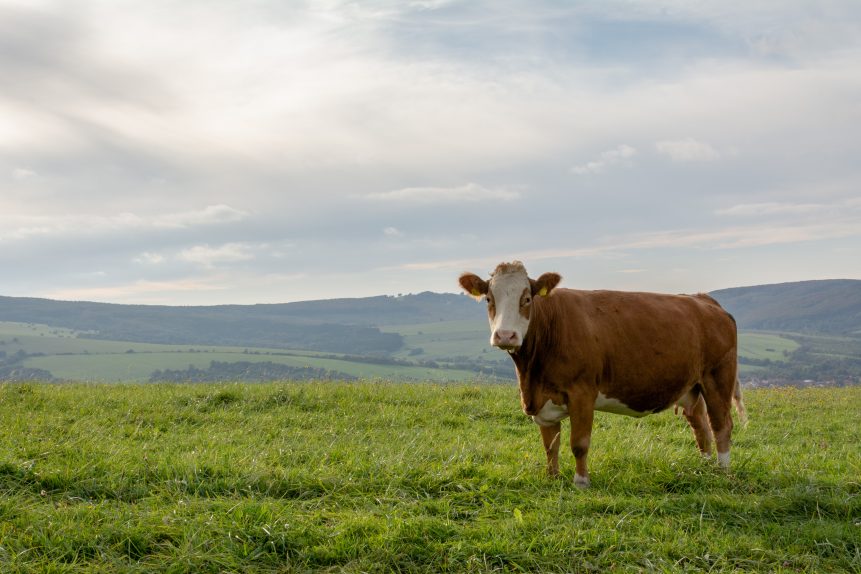 What are some of the challenges that you are currently tackling?

At MicroByre, we’re obsessed with cows. We need to change all of our fermentations to be more like a cow. MicroByre domesticates and that is really some of what sets us apart. When you domesticate you come in with an attitude of ‘How do we successfully collaborate’.  We change our preconceived notions to accommodate you, and now are you going to be motivated to accommodate me. We really push domestication as the actual technology we’re using. Domestication has been most successful at bringing prosperity, food and companionship to everybody.

We need to think of bacteria not as something ancient, not as something inscrutable, but as these beings that rule the world – not us – and whose behavior is intrinsically meshed with ours through anthropogenic climate change. These organisms can be brought into the fold and be domesticated just like cows, like almonds, like corn, to enrich both of us. And I really want to bring the public along on that.

If you want to learn more about MicroByre and how they are using TeselaGen, check out this case study.