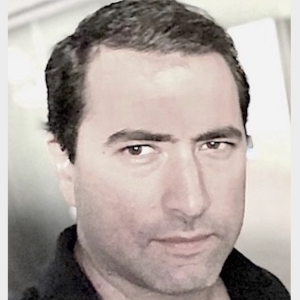 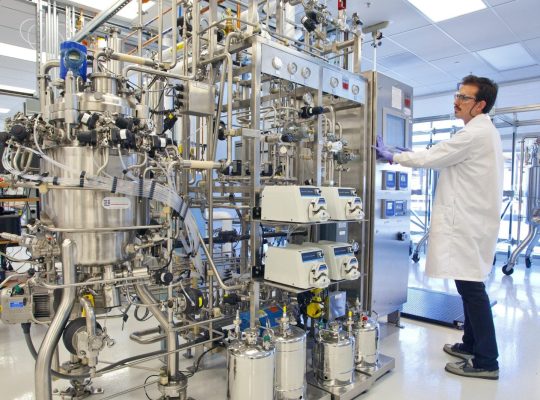 Is it too early to talk about beer? Here at TeselaGen’s San Francisco office, we are surrounded by some of the best breweries around, Harmonic, Triple Voodoo and Magnolia, and of course the venerable Anchor Brewery right next door. Perhaps it’s fitting that we toil amongst the earliest creators of the biotech industry.

History tells that fermentation was used to make beer in Godin Tepe and Mesopotamia as early as 10,000 BC.  Yeast, of course, is the most important ingredient in beer, giving the popular beverage it’s booziness and bubbles. It does this by fermenting sugar into alcohol and carbon dioxide, and by generating chemicals that create different flavors and colors – how does my beer taste like a biscuit and look like a caramel? Biotech at its most basic!

We at TeselaGen are great fans of fermentation. Today, most people in the biotech industry associate fermentation with pharmaceuticals; yeast has been used to develop insulin, HPV vaccine and increasingly antibodies to fight cancer. What many people may not realize is that fermentation is fundamental to innovations in industrial biotechnology – from clean biofuels to eco-friendly cosmetics and green detergents, from bio-based tires to animal-free egg whites.

That’s why we’re thrilled to share with you the news last week that we’ve partnered with the Advanced Biofuels and Bioproducts Process Development Unit (ABPDU) of the Berkeley National Lab to help them with fermentation. I’ll tell you how in a minute, but first, let me share some of the cool products the ABPDU has been involved in developing and how they are doing it.

The ABPDU specializes in biological fermentation; it uses microorganism and recombinant organisms to break down lignocellulosic sugars to make precursors to biofuels and bioproducts. Lignocellulosic biomass – such as soft wood, wheat straw and hemp – is actually the most abundant natural polymer on earth, and is often used as the renewable raw material for making fuels and chemicals – providing an alternative to fossil fuels.

That’s how we come to the connection between algae and skis.  High-performance materials company Checkerspot came to the ABPDU because it needed a strong, flexible and lightweight polymer for producing eco-friendly skis. No layers upon layers of plastic here. They began by screening algae strains to see which ones produced the highest yields of oil. After propagating the strain at one-liter scale they quickly moved up to 300-liter fermentations, which generated enough oil to develop the polymers for their first line of skis launched in 2019. The ABPDU has a nice case study on how they did.  They’re also helping to convert garbage into bio-energy and had their hand in helping Geltor produce animal-free collagen for beauty products.

That process from moving fermentation from one-liters to 300-liter vats and beyond can be a tricky one, though.  Inherently, cultivating microorganisms relies upon a host of chemical, biological and physical processes that must be controlled, monitored and analyzed as fermentation scales up. Ideally, you are looking for a process that is efficient, reproducible and productive. You want to know that fermentation is progressing smoothly, so that it’s optimized for higher yield and quality. Regulators want all the information, too. This involves a significant effort to capture and analyze large amounts of data in different formats, often in real-time – and then share that information.

We have a lot more to think about than the Sumerians did when they were making beer. But sometimes it feels like our tools aren’t much better.  Data on this critical fermentation process is often still collected manually, written in different ways and analyzed unsystematically. Here’s where TeselaGen, our AI-enabled operating system for biotech, can help, with some pretty sophisticated software and machine learning capabilities. The ABPDU is working with TeselaGen to apply these techniques to the flow of data relevant to a fermentation operation that needs to move from benchtop scale to 300-litre plus vats. The optimization problem is multivariate by nature, there are so many knobs and inputs a fermentation scientist can tune, mod or tweak whilst trying to optimize a strain or how it is grown! The challenge is to make the optimization process easier and faster with streamlined data acquisition, sequential model-based optimization, and machine learning.

We’ve had a long relationship with the Berkeley Lab, but our work with the ABPDU is new. We’re excited about the innovations to come and playing a part in making them happen. Stay tuned!