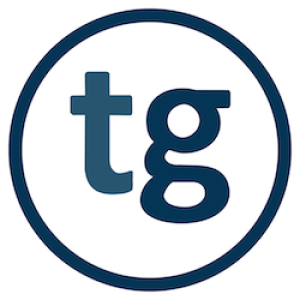 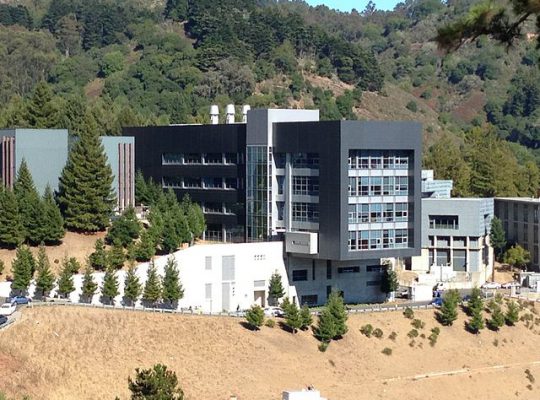 The Department of Energy’s Joint BioEnergy Institute (JBEI), led by Lawrence Berkeley National Laboratory (Berkeley Lab), was selected as one of four DOE Bioenergy Research Centers (BRCs) to receive funding in support of innovative research on biofuels and bioproducts. DOE is awarding the four centers a total of $40 million.

The BRC awards, announced today by Secretary of Energy Rick Perry, mark the next research phase at JBEI, established in 2007 by the Office of Biological and Environmental Research within DOE’s Office of Science. JBEI and the new centers will expand their focus on breakthrough science in carbon-neutral biofuels to include more research into the development of innovative bioproducts and bio-based chemicals.

“The revolution in modern biology has opened up vast new opportunities in industry and energy for products and fuels derived from biomass as a sustainable resource,” said Perry. “These centers will accelerate the development of the basic science and technological foundation needed to ensure that American industry and the American public reap the promised benefits of the new bio-based economy.”

JBEI was among three BRCs established by DOE a decade ago to accelerate fundamental research in advanced, next-generation biofuels, and to make such technology cost-effective and widely available. The other two centers were the BioEnergy Science Center, led by Oak Ridge National Laboratory, and the Great Lakes Bioenergy Research Center, led by the University of Wisconsin-Madison in partnership with Michigan State University.

Since its founding, JBEI research has yielded 672 peer-reviewed publications, 85 licenses, 23 patents, and five startups. In that time, JBEI has contributed many scientific achievements, including:

“JBEI has established a strong track record of producing technologies that make biofuels research easier and that help transform the U.S. bioeconomy,” said Jay Keasling, JBEI’s chief executive officer. “We are very excited to receive this award for continued funding. This third phase of funding will allow JBEI to expand its basic research mission to biomanufacturing of both biofuels and bioproducts from biomass. Ultimately, JBEI’s research will make biofuels affordable and create new renewable bioproducts for consumers and jobs in the agriculture and biotechnology sectors.”

The four BRCs, chosen through a rigorous nationwide competition, will receive the initial $40 million funding for fiscal year 2018, with plans to continue funding for an additional four years.

Keasling, who holds joint appointments at Berkeley Lab and UC Berkeley, pointed to potential benefits of JBEI research that go beyond decreasing the nation’s dependence on fossil fuels and reducing its carbon footprint on the environment. When fully scaled, JBEI technology promises to reduce the susceptibility of bioenergy crops to disease and drought, and to produce a variety of bioproducts at industrial scales.

JBEI has actively promoted an interest in science careers through student internships, and will remain committed to developing a skilled workforce that can meet the challenges of the new bio-based economy.

For example, JBEI has partnered with UC Berkeley’s Lawrence Hall of Science (LHS), considered the only science center in the country that is part of a top-tier, public research university. JBEI and LHS are developing and delivering a recurring biofuel and bioproduct workshop, and lesson plans that will be integrated into LHS curriculum, which reaches 20 percent of the nation’s K-12 students.

“We look forward to entering this next phase of JBEI,” Keasling said. “We have a great team and I look forward to developing bio-based resources that will have a positive impact on peoples’ lives.”